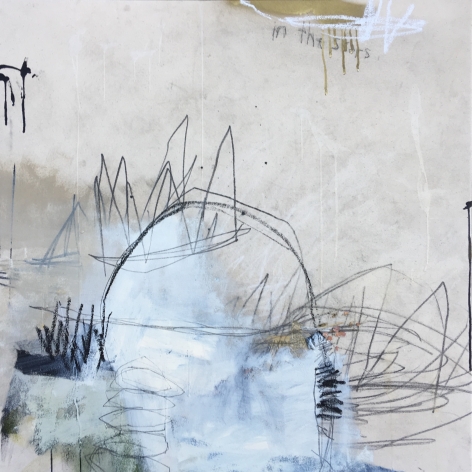 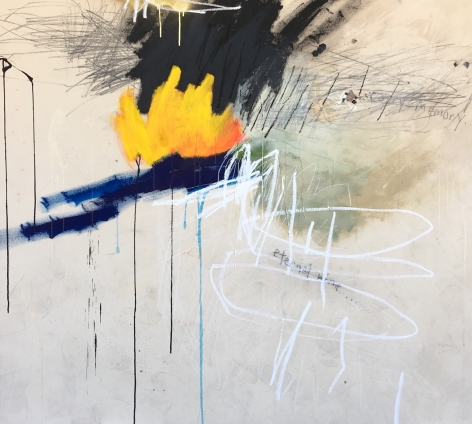 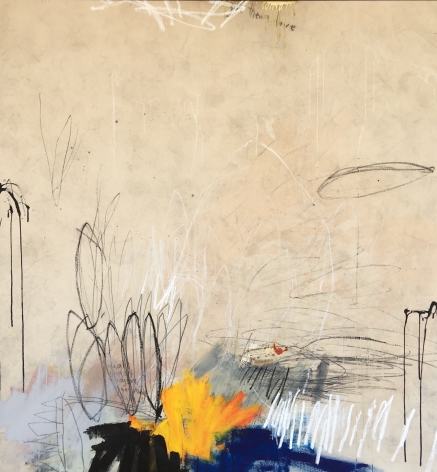 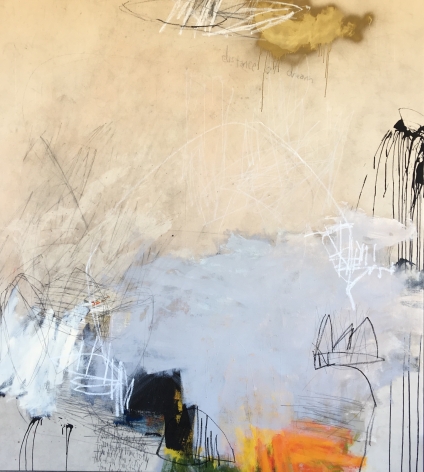 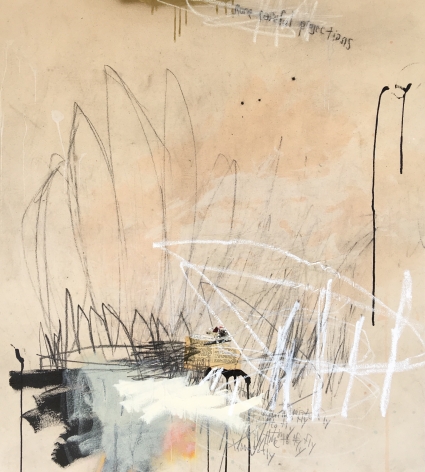 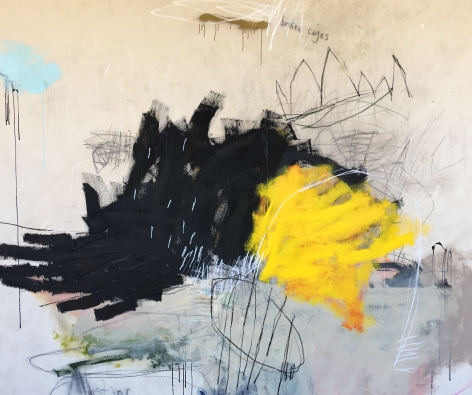 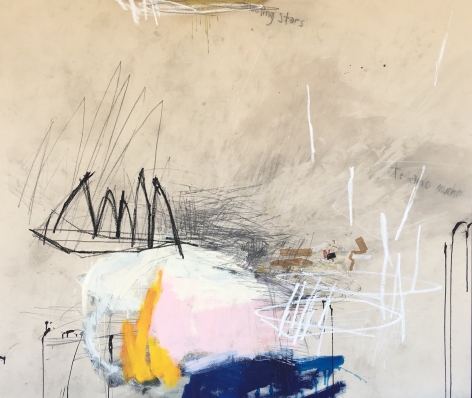 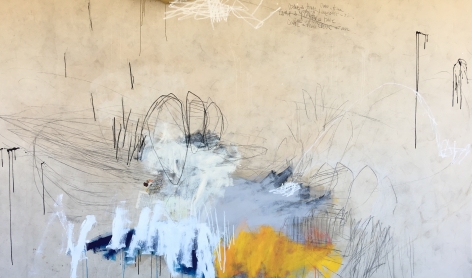 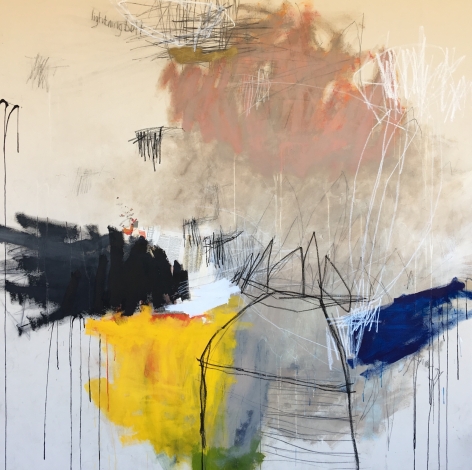 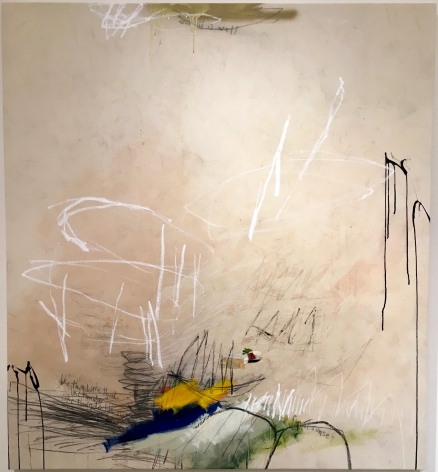 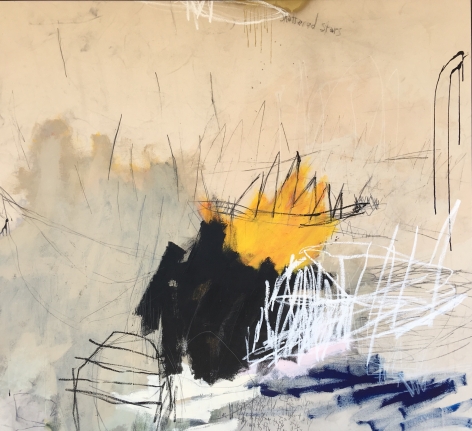 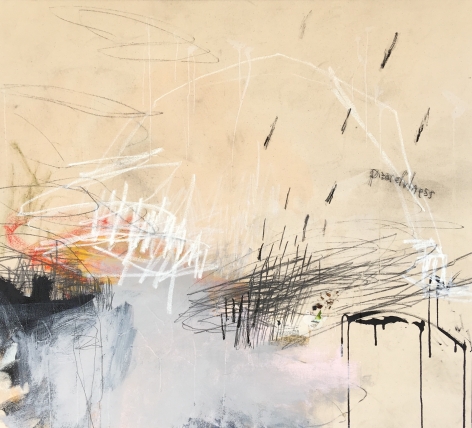 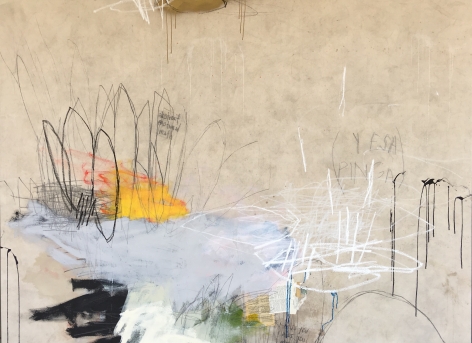 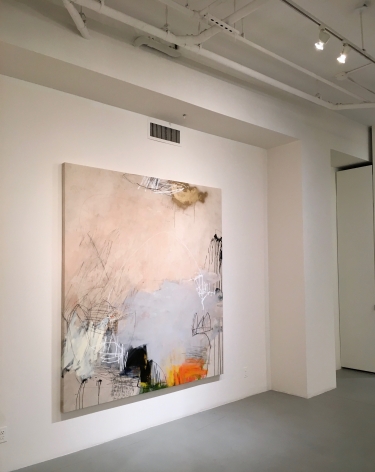 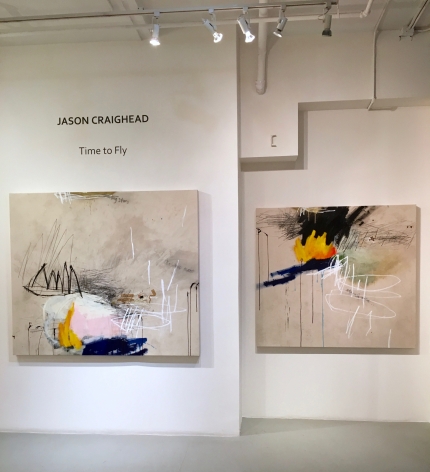 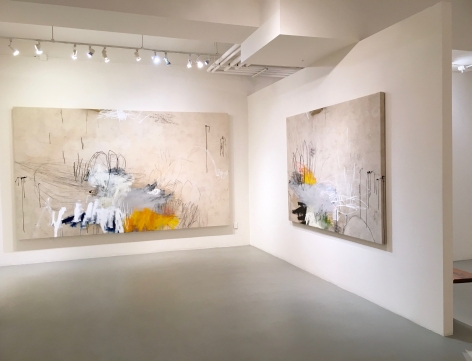 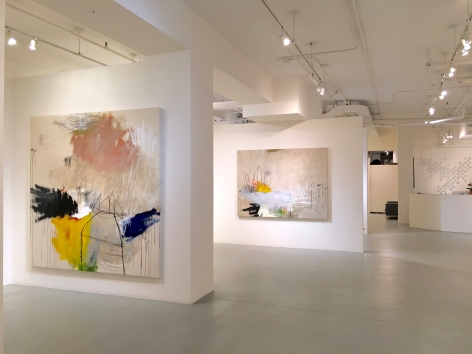 Cheryl Hazan Gallery is pleased to present Time to Fly, a solo exhibition by Jason Craighead. The show will be on view from February 23rd through April 8th 2017, and the opening reception will be held at the gallery from 6 – 8pm on Thursday, February 23rd.

Jason Craighead’s works emits an infectious, fervent energy; where every splatter, drip, and scratch conveys the artist’s emotional and profound spirit. Time to Fly references a call to action, after a year of immense personal loss, endurance, and self-actualization for the artist. Throughout the show, Craighead scatters references to his central theme with flickers of orange-yellow fire, golden halos and empowering words, calling his time to rise to life’s most recent challenges.

Craighead’s creative process combines instinct and spontaneity with purposeful movement and references from emotionally significant books, films, and music lyrics. What remains is an elusive balance of structures intricately networked to create striking compositions. The works of Time to Fly envelop the audience, inciting emotional reaction and engagement with his narrative of personal growth and ascent.